We have been belted by The Storm With No Name.  75 mph winds.  Apparently the letter K was the next in line for storm naming but for some reason (a paucity of male K names?) this one is unnamed.

A storm force 10 was raging outside and a storm of a similar force was a-raging here inside PP Towers too.  Me raging with Windows 10! I had no pictures to post as, after hours of ferocious and frustrating right-clicking and control c'ing in an attempt to move photos from camera to folder, this defeated lady had to step away from the laptop with what little decorum she had left. Empty-foldered, bruised-fingered and storm-worn.   Hmmnn, Windows 10, severe gale force 10 ... coincidence?

Does anyone out there know how to get Windows 10 to perform this simple task, speedily and without drama, just as all of its older Windows siblings were able to do with relative ease?


I leave you with a picture of calmer times and calmer waters ... and one transferred to you via Kindle.  No frustration, no drama, no expletives, just a simple task simply performed by a simple electronic device. 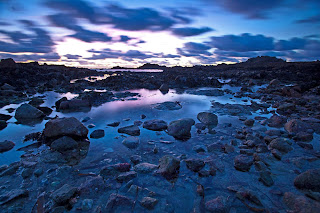 
And calm times we do have today.   The force 10 storm has now left our shores but, alas, Storm Windows Force 10 will still be raging in this household :-(. 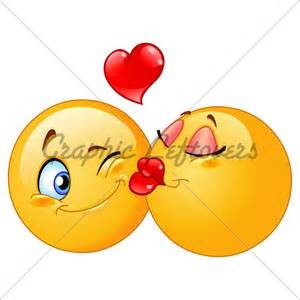 Posted by thepoutingpensioner at 07:44:00