The Guernsey Literary and Potato Peel Society - The Book Review 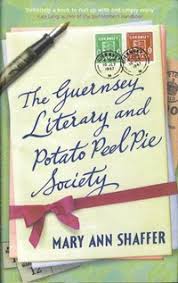 It's called The Guernsey Literary and Potato Peel Pie Society.
But neither is truly about Guernsey, from my perspective as a girl born and bred on the island.
Yes, the story is set on my island but that's where the connection ends for me.  IMHO.
So today's post is my experience of reading the book, from the perspective of an islander.

I've avoided writing about TGLAPPS; being a Guernsey Girl it's felt a bit like the elephant in the room.  But I feel compelled to write about it now as the film has raised the book's profile this side of the pond.
I feel I need to touch on a few points, and I hope you understand why.
This is my personal and very humble opinion of a book about my home turf, so please don't judge me.


Background to the book


From what I understand, the book was written by an American lady who picked up a few locally written books whilst fog-bound at our airport sometime in the 70s.
The novel came about some 30 years later, with assistance from her niece.

For those of you unfamiliar with book or film, my synopsis is below.  But please be warned, it's based on one reading of the book 9 years ago, and as I was fairly ambivalent about it then, I don't have the appetite to re-visit the book for verification.

In 1946 a lady author, Juliet, begins corresponding with Dawsey, a Guernsey resident and book club member, and eventually travels to the island as she feels she's found the makings of a novel.  Once on the island she befriends members of the book club which was established as a curfew-buster during the occupation of the island (1940-1945), and she slowly unravels a story of a love affair between a local girl and a German soldier.  I think Juliet eventually ends up with Dawsey.

So that's the storyline, and it's fictional.


My Introduction to the Book


I heard of it when a fellow guest handed me a copy during a wedding weekend in Boston in 2009 when she discovered that I was from Guernsey and hadn't heard of the book.  She had two copies in her hotel room!  She then randomly brought other ladies over to meet me during the wedding breakfast.   It was kinda crazy!
I quickly learned that it was a book club's recommended reading and  as I subsequently travelled around America's east coast I discovered that many book club members had read it ... and the book club had many members!  No longer did I have to explain where Guernsey was, or that it wasn't part of Jersey.  I was treated like royalty that visit.  It opened doors for me, quite literally.  A Cape Cod bank was opened for me after closing time so that I could take out some cash (long story)!

Anyway, I took it home, read it and I struggled with it.
I think it's because it doesn't read like it's about the island or its people that I know and love.  We Guerns tend to struggle with it.
For anyone outside of Guernsey, it's probably an entertaining little book - it's sold over 5 million copies, that's a lot of love for a book.

Things about the book that made me scream!


The names. The author attempted to use a few local Guernsey surnames for the book's characters, but given how the book came about they were either mis-spelled or unrecognisable.

"We'd never say that!!" The book includes conversation in a style not used by the people of Guernsey or indeed those in the UK.  This has been addressed in the film.

What's potato peel pie?  Clearly food was very short and all edible scraps were used, like potato peelings.  But as nobody over here has heard of an actual peel pie, I've had several attempts at making it since 2009 and it's still a work in progress!

So yes, I accept the book is fiction, but it lacks authenticity for the local reader.
And I expect that's always the struggle when reading a work of fiction about one's home turf that is written with an outsider's knowledge.
One of my fellow film-goers last weekend told me that she'd recently read a novel based on her home turf, Dartmoor, whose author is not from our shores.  As she read facts and descriptions, she too found herself inwardly screaming things like "Wrong!", "No, the church doesn't look like that!" and the old proverbial "We wouldn't say that!".  So it seems like this is par for the course.


Don't get me wrong, the film is poignant, the cast is strong, some inaccuracies have been addressed and it's well worth a visit.   The book, for a local reader, not so much.

I don't usually read books about the occupation, far too painful.  I read TGLAPPS out of respect because the book was gifted to me.
But on a brighter note, here are a few local fictional books that I have enjoyed and recommend.

This book reads so true and I loved it: 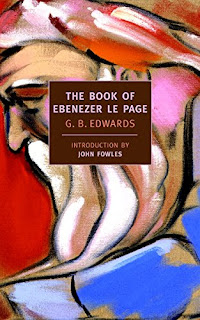 The+book+of+Ebenezer+le+page
(Word on the rue is that this may be made into a film.) 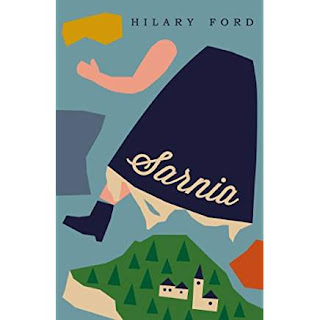 And this is a sweet little novel
Sarnia
(Sarnia is the name the Romans gave to Guernsey and our "national anthem" is Sarnia Cherie. )

And especially for Susan H, and with apologies for the photo quality, 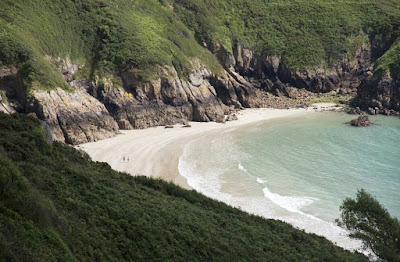 perhaps for your next QM2  trip, Susan ?!

Coming up in this Series
The film
The recipe


Coming on your screens this coming week 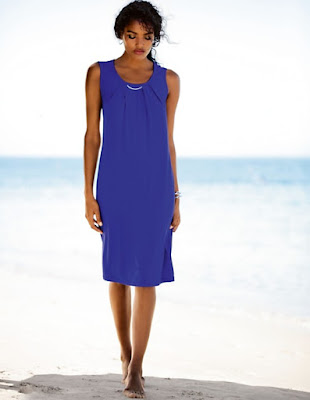