When All You Need Is A Nude Shoe

It was a day that started well. 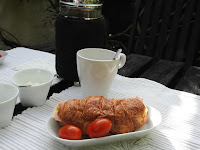 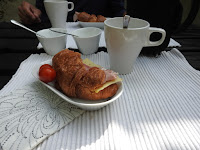 A savoury croissant and coffee under the pergola.
PJs.  Warm sunny weather.  No rush.  So peaceful. 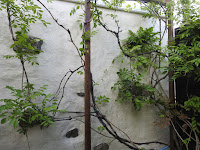 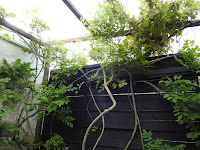 Plenty time to check out how the wisteria is winding itself around the dead grape vine. 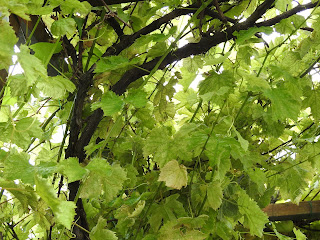 No sign of grape clusters inside this corner of the pergola.  Don't know why.

Plenty time to take a sneaky shot of the teddy I've had since I was 18. 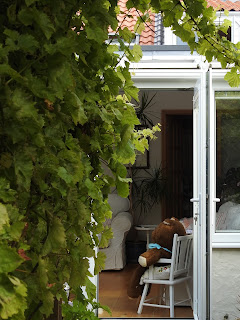 Allow me to introduce you to Mr Tipper Truck.

Then with nothing more pressing on the agenda than to meet up with a girl friend later, I had time to put together a steal - they are such fun, I love the challenge.

I had a plan and I showed The Photographer a pic of something I'd found on Pinterest which I thought would be just perfect for my date.

A smile appeared on TPs face when he saw the pic.  I think he liked the outfit.  A lot!

The outfit was basically a summer LBD.  I do like an LBD.  I like to have LBDs for all seasons. 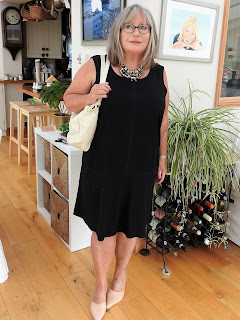 I like wearing this dress with a chunky two tone metal necklace. 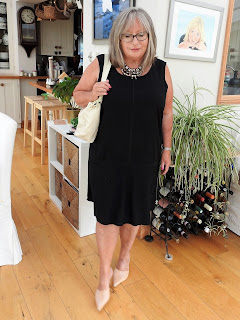 I used to pair this Next linen LBD with black shoes.  Always. 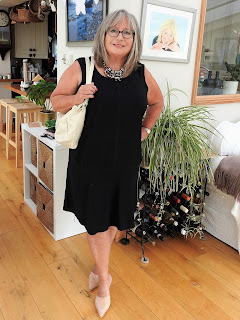 But for me the twist was nude shoes with the LBD so I paired the dress with nudes, just like my Pinterest lady.
It made me realise that there are times when all an outfit needs is a nude shoe, allowing the dress to remain the main event. 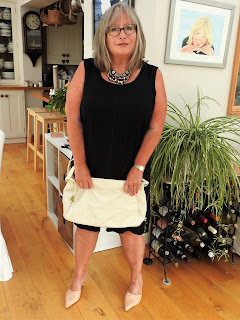 I have to say the Jones nudes do lengthen my legs - and I need lots of that!  But sadly mine weren't lengthened as long as the model's. I think TP was a tad disappointed.

So let's move on - the Tula bag was as close as I could get to the model's clutch.  And I thought I looked just fine.

But I really must stop showing TP these Pinterest steal pics.  I feel his disappointment when he realises that the IRL body doesn't quite match up to the model's ... so perhaps the day didn't quite end according to plan!

So ladies, do you like pairing a black outfit with nudes? 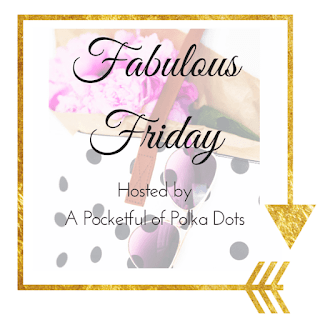 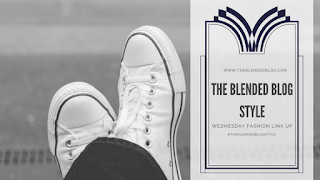 Posted by thepoutingpensioner at 20:03:00

What I've Been Wearing Lately 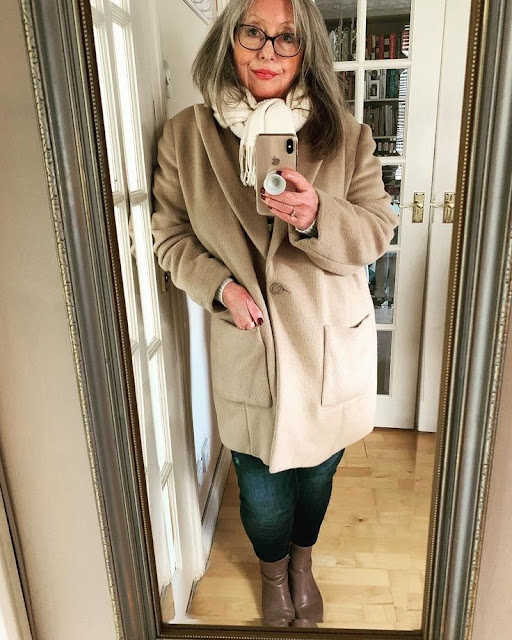